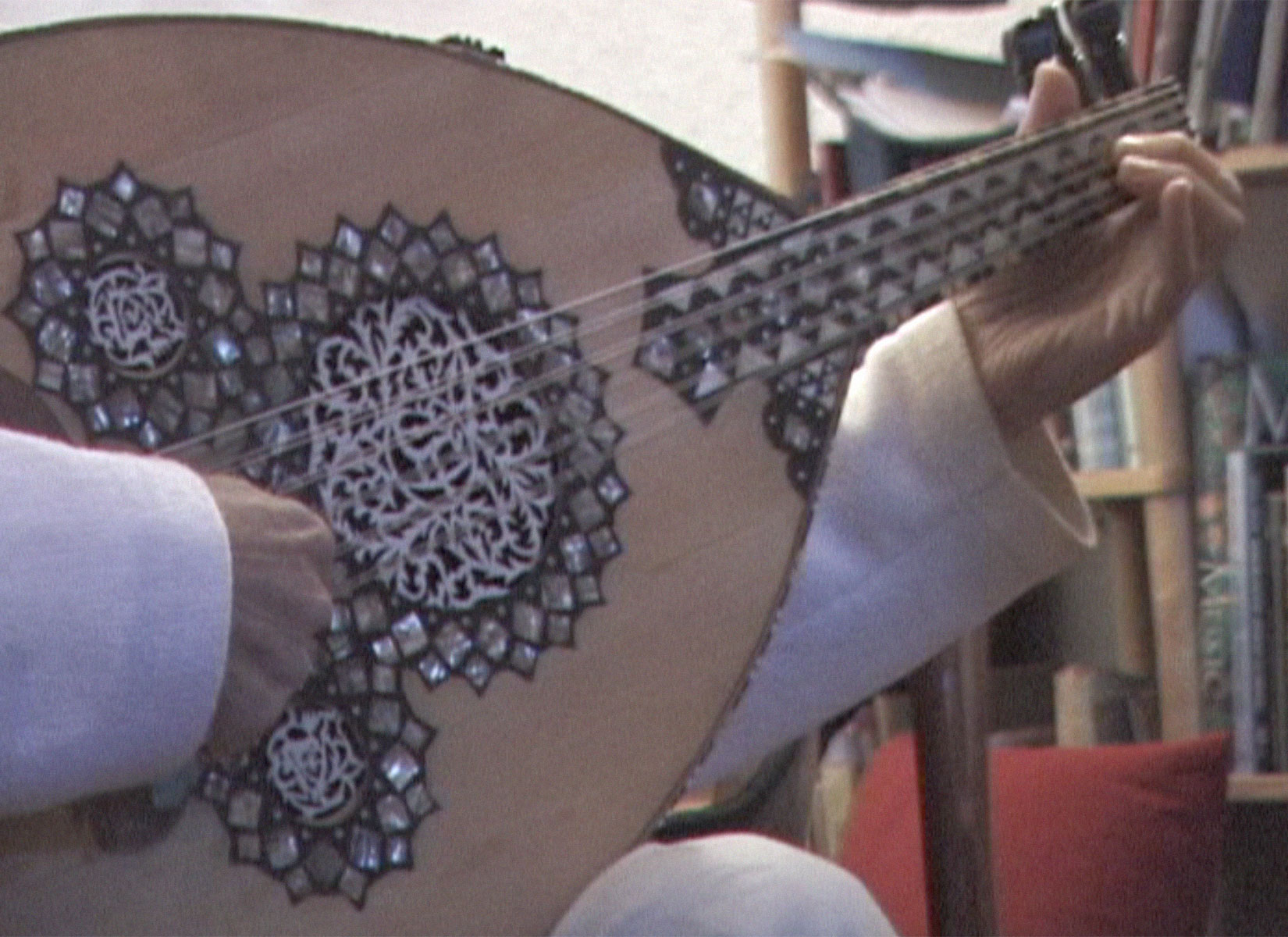 This chapter records some attempts to explain the eastern scale of music called the ‘maqam’, to Western listeners. Abraham Marcus, an ethnomusicologist from the University of Texas, calls this understanding of the maqam ‘culturally determined’ and discusses how various ‘moods’ and nuances of the maqam (much like Indian Ragas) are easily missed on Western ears. Ever since Western ethnomusicologists of the early part of the 20th century studied and recorded ‘oriental’ music and its use of the dissonant quarter-tone, there have been misunderstandings of this music and misjudgements about of musical abilities.  The intimate performances here include virtuoso oud player, Elias Shasha, who studied the oud at Baghdad’s National Music Academy before emigrating to Israel in the 1950s.  Also featured here is second-generation Iraqi-Israeli musician Yair Dalal, who plays both traditional and new compositions on international world-music tours.

More information on On the Maqam